NDP candidate for Courtenay-Alberni weighs in on local issues 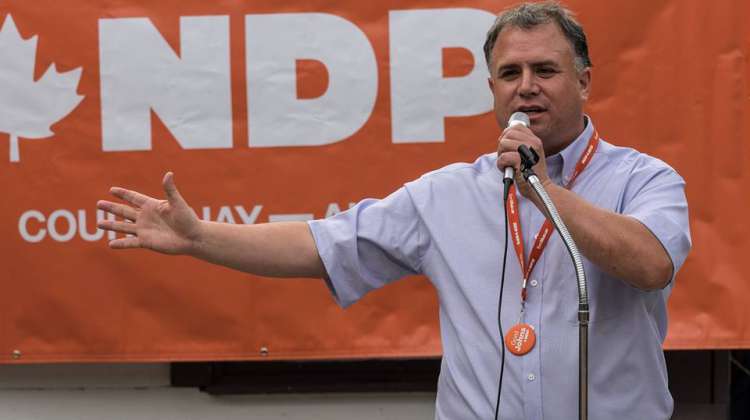 The NDP looks to create sustainable jobs and protect the environment. That’s one of the main points brought up by Gord Johns.

He’s the party rep in the riding of Courtenay-Alberni for this year’s Federal Election.

Johns touches on some of the plans he and the NDP have when focusing on the Courtenay-Alberni riding.

He adds other issues include seniors, veterans, the Coast Guard, the environment and growing the economy. He says each community is different but still have so much in common.

Johns has plenty of experience when it comes to the world of politics.

He touches on the NDP’s plan to create sustainable jobs.

He adds you can find out more about the party at ndp.ca.

The 2015 Federal Election is set for October 19th.