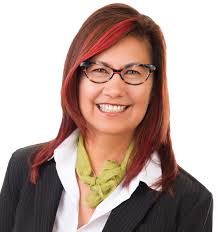 A Town Hall meeting hosted by the Green Party was held Wednesday night at the K’omox Band Hall.

Sayers spoke about the response to her election campaign…

Sayers says the Green Party has been working very hard to get voters out to the polls on October 19th, adding 40 percent of Canadians eligible to vote, don’t make it to the ballot box.