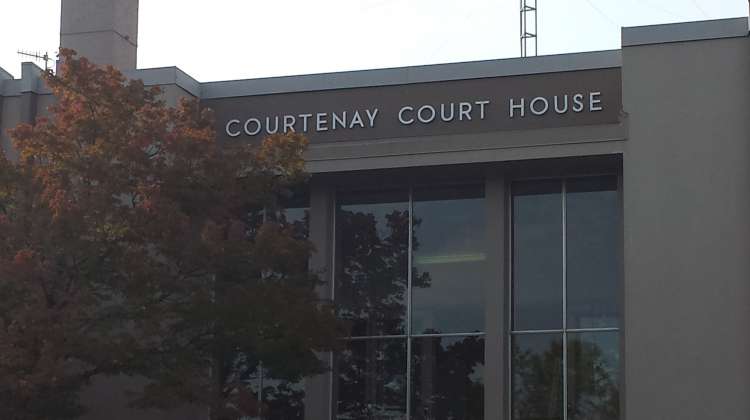 The man facing 2nd degree murder charges in the stabbing death of 23-year-old Courtenay resident Kevin Burns will be back in court via video on September 10th.

In Courtenay court this morning, it was revealed that new information has been added to the case, and lawyers for 41-year-old Shane Stanford asked for extra time to review that information.

The victim’s aunt, Shonda Code, says her and the entire family are not too happy about the extension.

But she adds they aren’t surprised that the case has been extended.

Stanford faces other charges, with at least 4 to his name in 2015.