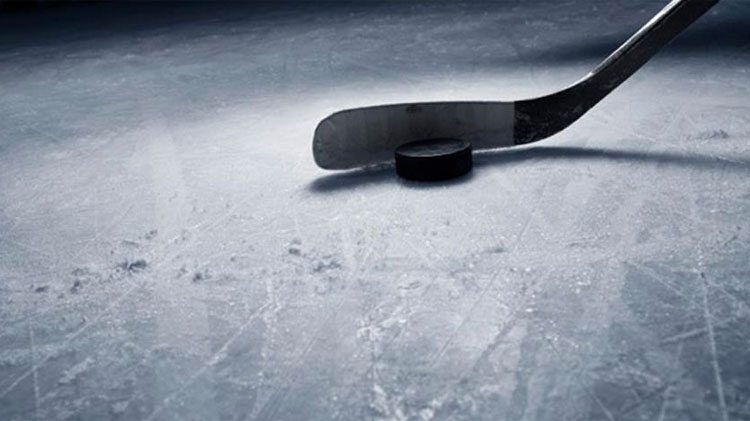 It was an action-packed weekend for hockey fans! The Comox Valley Glacier Kings, Campbell River Storm and Powell River Kings were all on the ice.

In the VIJHL, the Glacier Kings have leveled their record at 2-2 with a win this weekend! Coming off their 6-2 victory on Thursday, the Yetis rolled past the Westshore Wolves 5-1 on Saturday at the Comox Valley Sports Centre.

Justin Mirabelli was named the 1st star of the game. He scored one unassisted goal in the 3rd period. The Glacier Kings are back in action Friday against the Saanich Braves.

In Campbell River, the Storm keep their hot streak going. The defending VIJHL champions have won 4 straight to start off the season.

On Friday, they defeated the Oceanside Generals 4-1 and on Saturday, they took down the Saanich Braves. Final score in that one was 5-1.

Next up for the Campbell River Storm is a game against the Westshore Wolves on Wednesday.

It was a tough start to the BCHL season for the Powell River Kings.

They lost out in their opener on Saturday against the Nanaimo Clippers. Final score was 2-1.

But they got redemption on Sunday, winning game 2 of the back-to-back. Final score in that one was 3-2. The Kings take on Cowichan Valley this Friday.