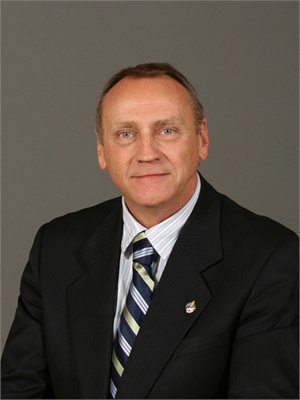 After pretty much tuning out of the long federal election campaign during the dog days of summer, residents are now starting to pay attention to the various issues, with election day fast approaching.

And despite some Conservative candidates coming under fire recently in choosing not to take part in various all candidates debates, meetings and election forums, Duncan says he has committed to about ten all candidates meetings, including the upcoming Comox Valley Chamber event next week.

Meanwhile Duncan is asked whether Conservative Party leader Stephen Harper is loosening up when it comes to public access on the campaign trail, after earlier in the campaign often staging tightly controlled appearances in private gatherings with party supporters, involving limited or no public access.

Meanwhile Duncan says seniors issues are front and centre on the campaign trail…and he says stats on those who actually show up at the polls, clearly reflect that.

Canadians go to the polls, on October 19th.