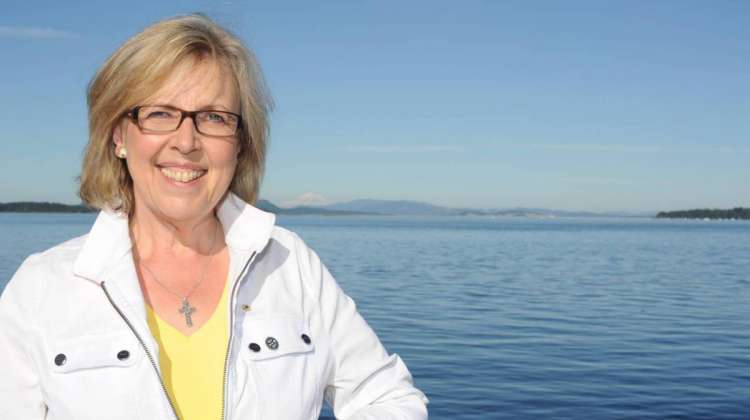 The Greens, NDP and Conservatives have been busy making election promises and announcements in the Island Coastal Region.

Green Leader Elizabeth May was in the Cowichan Bay area this morning, promising to protect Canada’s fresh water resources.

She also stressed the importance of investing in infrastructure to ensure First Nations have access to safe drinking water.

In Victoria, the NDP pledged to change the rules so BC Ferries can apply for federal infrastructure money for terminal upgrades and new ships. They say it will lead to lower fares.

And West Vancouver Sunshine Coast’s John Weston says if re-elected the Conservatives will go forward with his private members bill on derelicts, which includes criminal penalties for people who intentionally abandon boats, and put up $1-million to help pay to have derelicts removed.