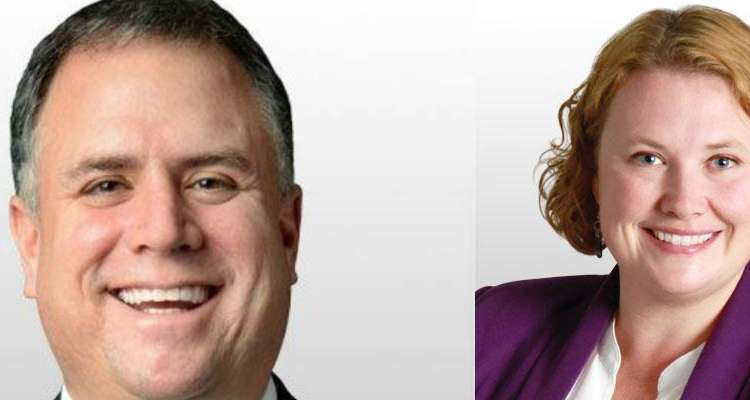 What a night for Canadians. Tonight marked the 2015 Federal Election, and saw the rise of a new Prime Minster in Justin Trudeau.

The Liberals earned a majority of the vote to form a majority government.

But in the local Courtenay-Alberni riding, the NDP picked up the winning votes…with party rep Gord Johns taking the seat. Johns was visibly excited about the victory, and he focuses on some of the plans he has in place for the riding.

In the riding of North-Island Powell River, newly elected MP Rachel Blaney was overwhelmed with the amount of support coming from the riding.

Blaney says the campaign has been amazing with the amount of people stepping up to volunteer and to participate.

Blaney adds unfortunately she doesn’t have what she wanted in Ottawa in terms of the Parliament, but is excited to work with the rest of the NDP candidates to make sure the Liberal government does what it’s promised.

In other Federal news, former Prime Minister Stephen Harper will be stepping down as the leader of the Conservative Party of Canada.