What does the future have in store for Mulcair and Harper? 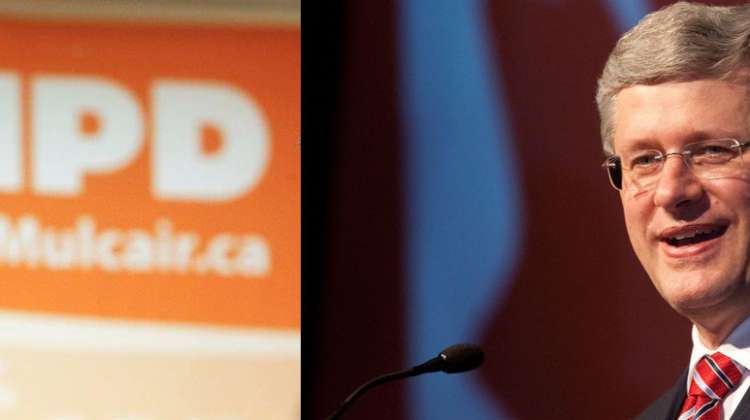 It’s a majority government for the Liberals and Justin Trudeau is the new Prime Minister of Canada, following in the footsteps of his father Pierre.

But what does that mean for the other party leaders? Political analyst and former VIU prof Allan Warnke says he projects that NDP leader Tom Mulcair could step down within a year after being defeated in this week’s Federal election.

Meanwhile, Conservative Stephen Harper will be stepping down as the party leader. Warnke says it’s the right time for the former Prime Minister to step down.

The Liberals won 184 seats for 54.4% of the votes, while the Conservatives claimed 99 seats and the NDP came out of the 2015 Federal Election with 44 seats.