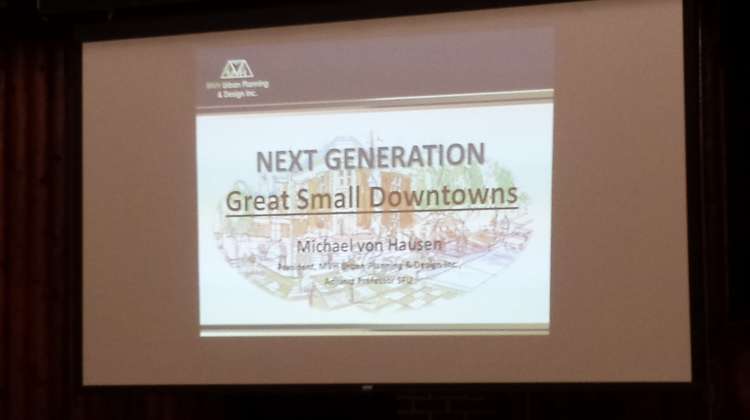 Changing up the look of the downtown core.

That was one of the topics discussed at a public forum in Courtenay last night lead by Michael Von Hausen of MVH Urban Planning and Design.

He says there are some key elements to keep in mind when thinking about revamping the downtown.

He says one of the challenges they face in small-town communities is living space for seniors and the younger generation.

Von Hausen adds a growing trend is to build housing near the retail areas in the downtown core.

But he says it’s important to not lose what you do best and in Courtenay, that’s a rich variety of local businesses.

The feedback from last night will be used by council to set up the direction for future planning in the downtown area.