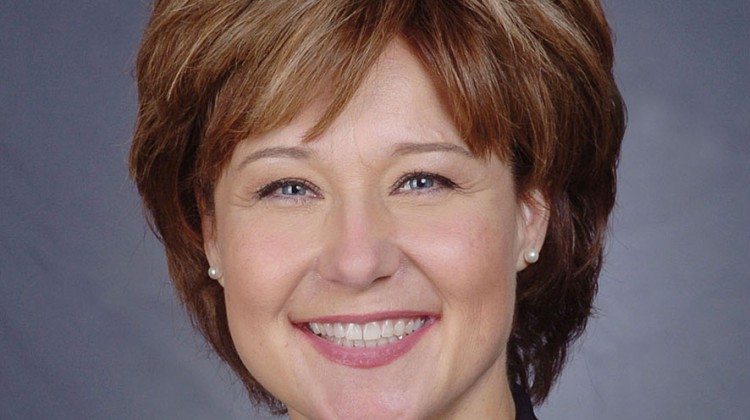 Premier Christy Clark says it would be up to the Federal government to work out the details, but she wants to see First Nations have a formal role in Coast Guard functions and Search-and-Rescue.

Clark is making the call in the wake of Sunday’s fatal whale watching accident near Tofino.

But during a stop in Nanaimo on Wednesday, she added that it’s not just life-threatening situations where a formal relationship would be valuable. She says coastal First Nations could also monitor shipping and be ready to act quickly to head off environmental disasters.

Quick response from local First Nations was also instrumental after the sinking of the Queen of the North Ferry in 2006. Fishing vessels from Hartley Bay were first on the scene after the ferry struck Gill Island and sank.