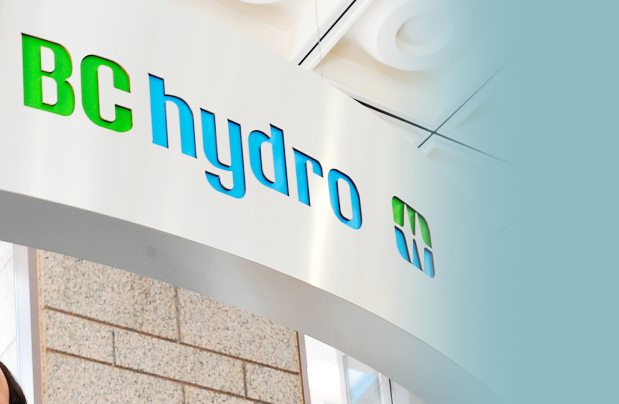 Rain levels have led to a boil water advisory for the Comox Valley water system, as well as some high levels for the Puntledge River.

Watson reminds residents to stay away from the Puntledge River and other bodies of water in the area as more rain is in the forecast.

Watson adds if you plan on heading to Campbell River, to be careful around the Elk Falls area. He says Hydro has increased flows down Elk Falls canyon.

Watson notes the Elk Falls Suspension Bridge would be a good place to watch the increased flows, but people should stay away from the falls themselves.