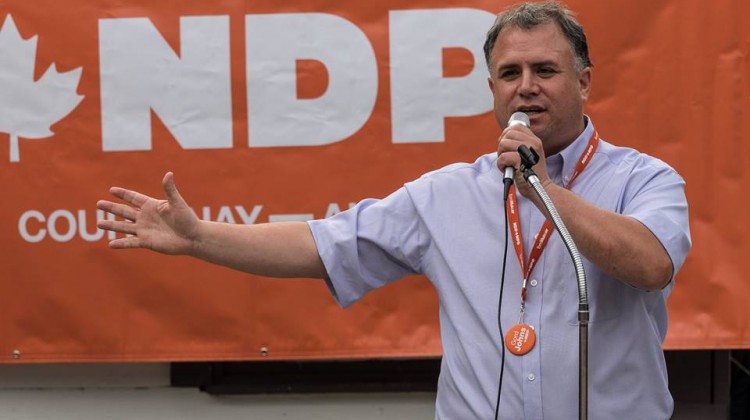 Island MPs are calling on the Federal Government to allow BC Ferries to take advantage of the New Building Canada Fund. Courtenay-Alberni Member of Parliament Gord Johns says BC Ferries is currently not able to access the fund.

Johns says it’s important that Island MPs continue to remind Ottawa of the importance of the Ferry system on the BC Coast.

7 MPs from Vancouver Island and the Coast have signed a letter to the Minister of Infrastructure and Communities, asking him to allow BC Ferries to access the Building Canada Funding.