Boost in tourism across the province 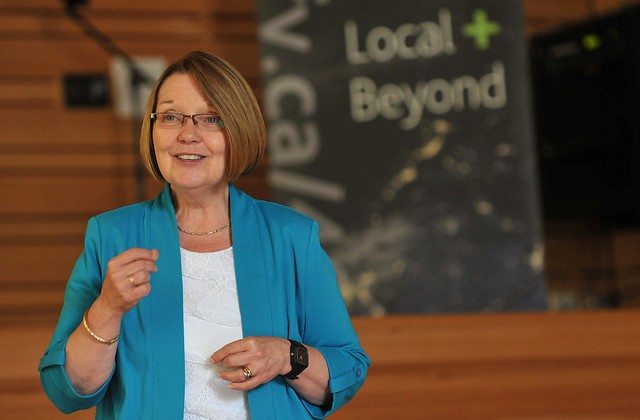 During the past ten years, there’s been a 38% increase in tourism in the province.

British Columbia Statistic’s study notes over 127,000 people were employed in tourism – which was an overall 2.2% increase from 2013.

Minister of Jobs, Tourism and Skills Training Shirley Bond says that today, British Columbia has a very strong, growing, and diversified economy, with tourism playing a critical role in that.

She says the increase confirms the important role tourism plays in B.C.’s economy.

The study shows there are more than 19,000 tourism-related businesses throughout British Columbia.