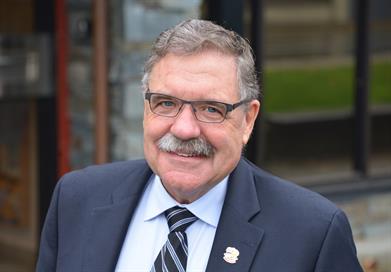 The Dogwood Initiative was in front of Courtenay council this week to discuss the city’s tree bylaw.

They were asking council to forward a motion that would set a 45% canopy target for the region, the idea being to sequester carbon through tree preservation.

Courtenay Mayor Larry Jangula says the city already has an aggressive tree bylaw, with the canopy being at around 37%.