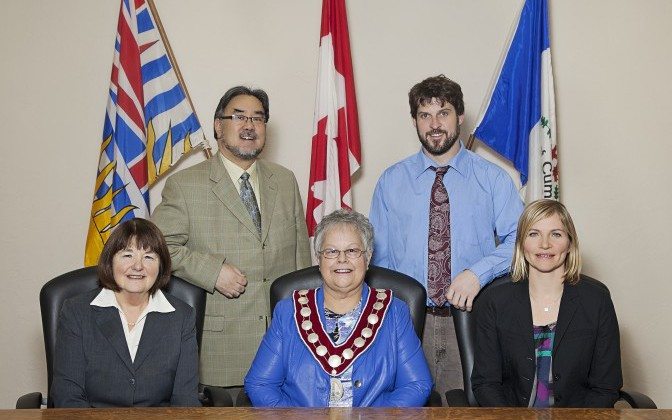 The Village of Cumberland is updating its bylaws around Sidewalk Cafes. The cafes were launched as a pilot project last year.

Mayor Leslie Baird says the pilot project was very successful. The businesses that took part identified a couple of areas that could be improved.

She says one of the key issues that came up was accessibility to the cafes. She adds there were a few issues brought up through the pilot project – but not too many.

Baird says she hopes to see more businesses apply to have sidewalk cafes in the Village of Cumberland.