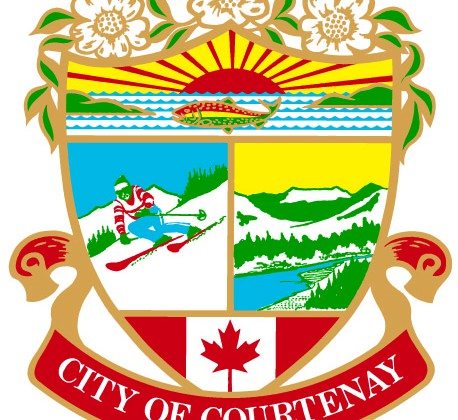 Three trees have been taken down at Lewis Park in Courtenay.

She adds the city’s been keeping an eye on the trees for a few years now because of declining health.

Guillo says the decision was made to remove the trees because of the public safety concerns – since Lewis Park is so popular with residents.