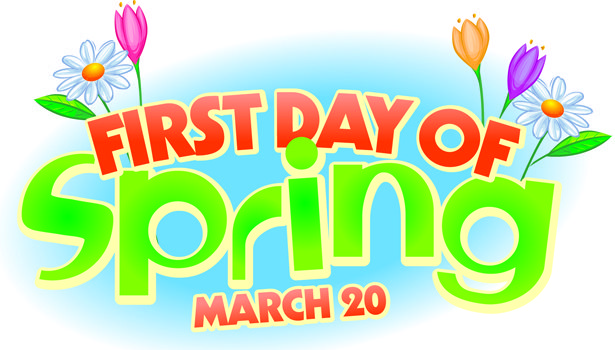 Spring has officially arrived. Yesterday marked the first full day of the season.

He says El Nino is starting to weaken, but will continue to dominate our weather for the next few months.

He notes as we head into Spring, we can expect warmer temperatures than normal. He adds that Spring on the West Coast is usually quite wet.

MacDonald says it has been a very stormy March so far.

He notes that we received almost our average monthly rainfall for March in the first two weeks of the month.