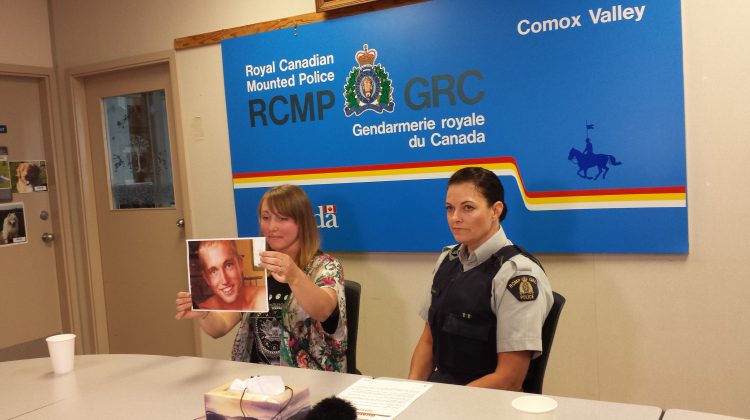 A Comox Valley man is still missing and his family is looking for the public’s help in finding him.

Willem Rennie was last seen on April 19th. His vehicle was later found on the 22nd at the Comox Valley Exhibition Grounds.

Rennie’s sister Hannah says the family is extremely worried about Willem and his disappearance is out of the ordinary for him.

The 24-year old has a one-year-old son and is described as 5-foot-6 with blond hair, blue eyes and a medium build.

If you have further information on the whereabouts of Willem Rennie, contact the RCMP or CrimeStoppers. The RCMP is not ruling out the possibility that Rennie may be off the Island and could have traveled to Vancouver or somewhere else on the Mainland.