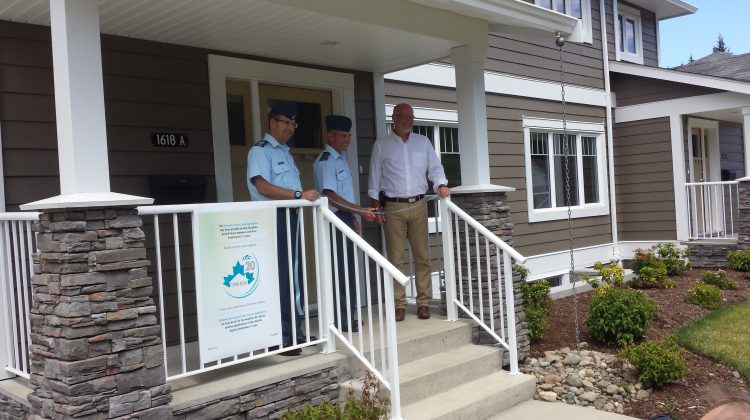 New housing units are available in the Wallace Gardens neighborhood at 19 Wing Comox.

Arnott says in 2014, the Housing Agency received $102-million in federal funding to help with their projects across the country.

Over the past year, $4-million was spent on the construction of the 8 new housing units and improvements to other buildings in the area.

Arnott says the plan going forward is to build another new 8-unit apartment block in the neighborhood.