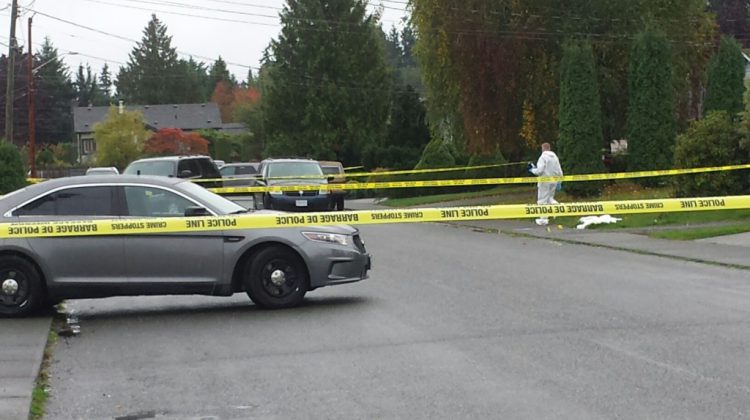 The man facing charges in connection to a double homicide in Courtenay will be back in court later this week.

The man was arrested last week at a residence on Urquhart, where a man and woman were found deceased. The suspect made his first court appearance via video this morning and his hearing was put over until Thursday. The courtroom was filled with friends and family of the victims.

Following the proceedings, Leanne Kelly’s mother Barb read a statement on behalf of their family.

The 42-year old suspect remains in custody in Victoria.