Vigil to be held for missing Comox Valley man 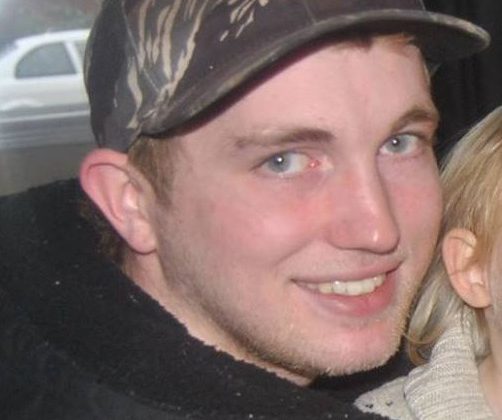 The family of a missing Comox Valley man is holding a vigil today (Wednesday, October 19) to remember and try to find answers as to happened to him. 25-year old Willem Rennie went missing on April 19th – his truck was found abandoned at the Comox Valley Fair Grounds.

His sister Hannah says the hardest part is not knowing what happened or where Willem is. She believes that there are some people out there that may know more but are not releasing that information.

She says they are hoping someone might be able to help figure out the timeline of what happened. She says there is video footage of Willem at spots around town on the day he disappeared.

The vigil will be taking place at the Comox Valley Fair Grounds, starting at 7:00 PM.