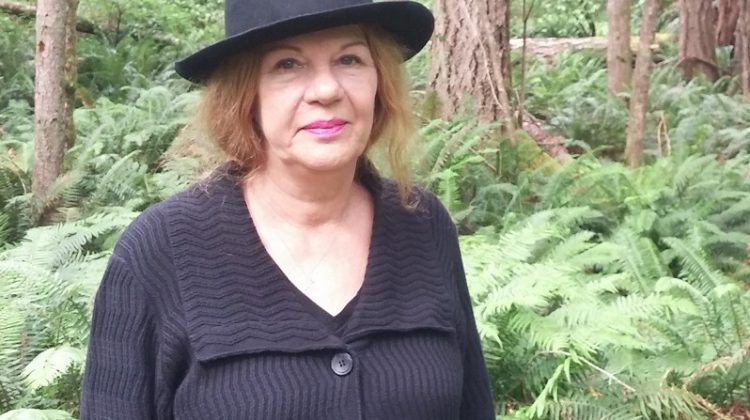 Comox Valley RCMP is looking for the public’s help in locating a missing Courtenay woman.

Police say they are concerned for O’Connor’s health and well-being and friends and family say it is out of character for her to be out of contact for this long.

She is believed to be driving a brown, 2009 Pontiac Torrent with the licence plate number: AM000C

Anyone with any information on her whereabouts is asked to contact local police or Crimestoppers.