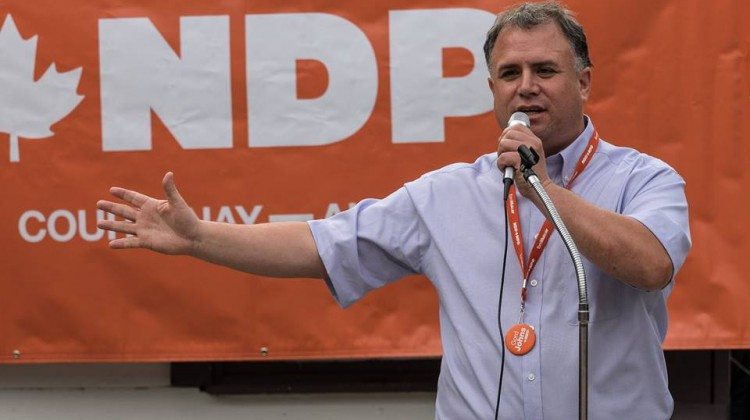 Mixed reactions are pouring in following the Federal announcement yesterday regarding pipeline projects in British Columbia.

Coastal First Nations Board Chair Patrick Kelly says the rejection of Northern Gateway is a win for BC’s North Coast.

But Courtenay-Alberni NDP Member of Parliament Gord Johns says the government approved the Kinder Morgan project under a system it called flawed during the election campaign.

The BC Government has said that it stands by its five conditions and will fight to ensure those conditions are met. Minister of Environment Mary Polak says the BC environmental assessment is expected to be completed soon.