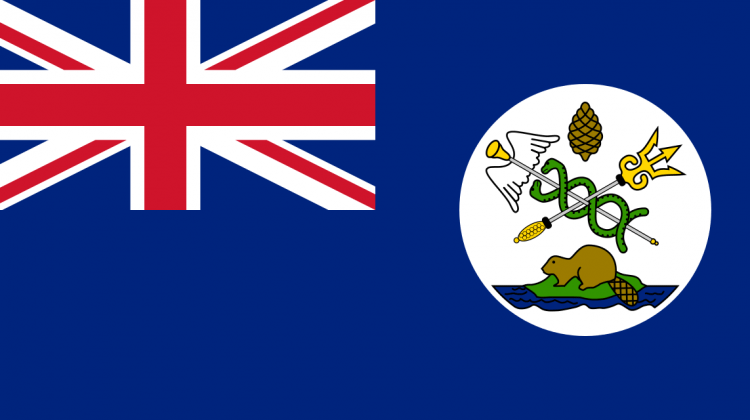 A surprising drop-out from the NDP nomination race.

Bryce Casavant has dropped out of the race for the Courtenay-Comox riding in the upcoming provincial election. The announcement was made during Saturday’s all-candidates forum, with Casavant saying he received a new opportunity he could not pass up.

The former Conservation Officer made headlines in 2015 for refusing to kill two healthy bear cubs in the North Island region.

Gillian Anderson, Kiyoshi Kosky and Ronna-Rae Leonard are the three remaining candidates for the NDP nomination in the Courtenay-Comox riding. The nomination convention is set for January 14th at the Comox Community Centre.