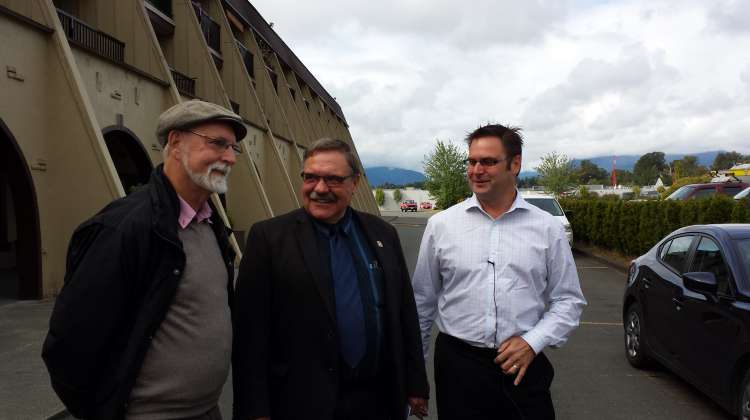 The MLA for the Comox Valley has a number of priority issues he wants to focus on in the next few weeks in Victoria.

Don McRae is now into his final session at the legislature before leaving the role of MLA.

He says his focus for the next few weeks is helping local governments in the community connect with resources in Victoria to help with infrastructure requests.

McRae says he hasn’t been told what will be in the provincial budget on Tuesday, but is hoping to see some dollars for education, health, and tax breaks for British Columbians.