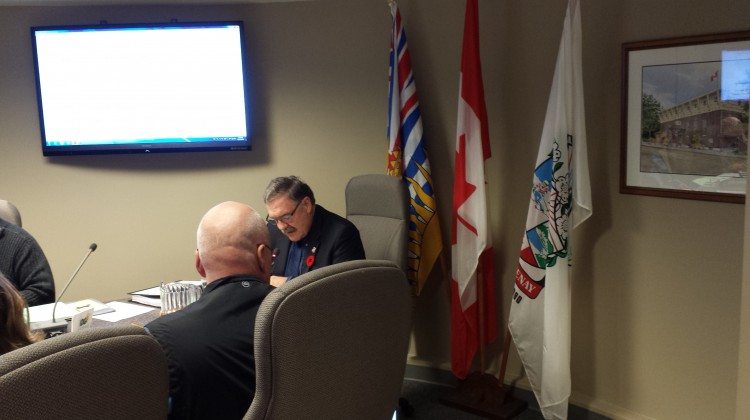 Recent reports have suggested that the city of Courtenay has one of the worst air qualities across Canada and the United States.

The Province has now provided data that debunks that claim.

Courtenay Mayor Larry Jangula is looking to set the record straight on this issue. He says he’s disappointed that there’s only one air quality monitoring system in the city.

Jangula says he believes there should be a monitoring station in East Courtenay and one added in Comox in order to receive truly accurate air quality readings.

Jangula notes some have suggested banning wood stoves, but he says that might not be a realistic approach.

Jangula says newer wood stoves burn much more efficiently and are cleaner to the air than older models.

Jangula notes the city continues to work with the province and other nearby jurisdictions to improve the air quality in the region.