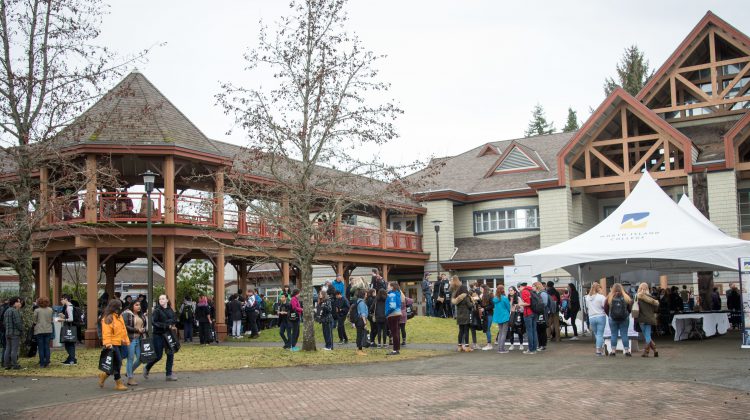 In honour of International Women’s Day, North Island College is hosting a screening of a documentary on feminism in Canada.

Nursing student Josh Duncan helped to organize the event. He says in light of all the women’s movements going on in recent years in Canada and the United States, they wanted to highlight how far Canada has come but also note the work that needs to be done.

“Although a lot of the topics we deal with do kind of tend to be negative, it’s important to highlight that good work is being done, but definitely there’s room for improvement”, he says.

The film night is also a fundraiser for the Global Learning Initiative, a student-driven project raising awareness of global issues.

The screening is at Stan Hagen Theatre on Thursday, March 9th, starting at 7 PM.