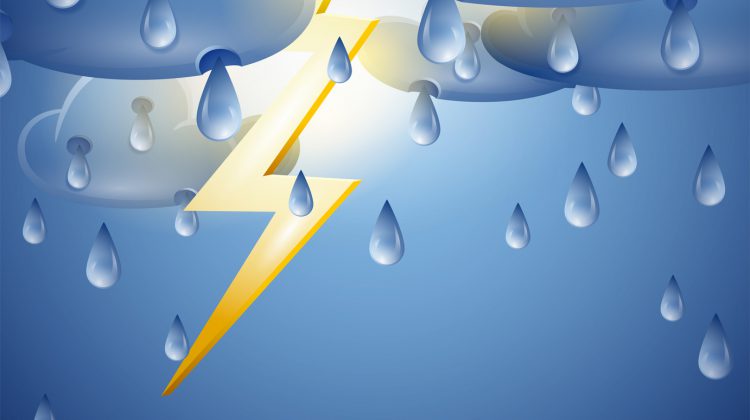 One of the passengers on a plane struck by lightning descending to Powell River says the experience was quite the shock.

Marc Butula was on a Tuesday night Pacific Coastal flight from Vancouver to Powell River that he says was “the bumpiest ride he’s ever been on”.

“As we were coming in to do our descent, we were struck by lightning. The huge lightning bolt, from what I could tell, hit the nose of the plane”, says Butula.

Butula says passengers were scared but crew members kept everyone calm. He notes the pilot didn’t flinch, and remained calm and professional.

He says about a few seconds after the strike, the captain came on and informed passengers that they were struck by lightning, but everything was okay and they would be landing soon.

The aircraft has since been safety certified and is back in service.