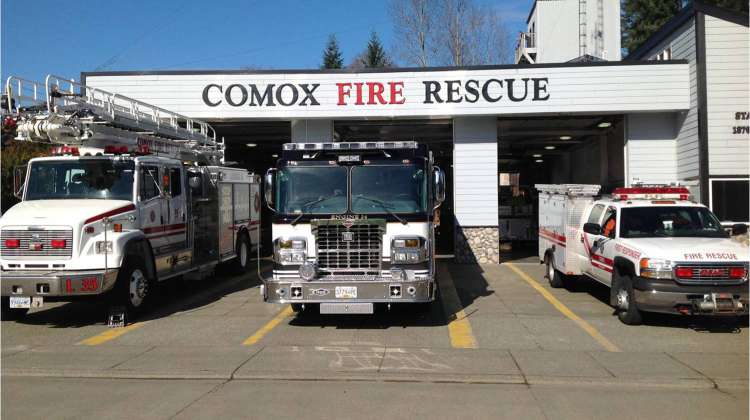 The Comox Fire Department has announced an event celebrating current and past members.

Chief Gord Schreiner says they’ll be hosting a reunion this summer as part of the service’s 75th anniversary.

“…we expect it to be well attended…we probably have about 30 past members that are now career firefighters in other communities so we expect a few of those guys to come back and visit”, Schreiner says. He adds that, “The fire department has gone through many, many changes during these [75] years but one thing that has not changed is our reliance on a solid group of dedicated volunteers who are willing to assist their community 24 hours per day, seven days per week”.

Schreiner says they’ll be holding other events throughout the year to celebrate the department’s 75th anniversary. The Comox firefighters reunion goes on Tuesday, August 1st at the Comox Fire Station.