Province invests in TV and Film Crew Training at NIC 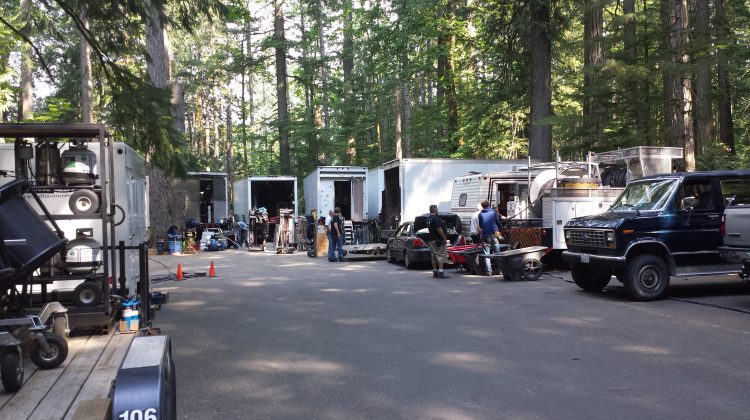 The provincial government is making an investment in the film industry on Vancouver Island.

Close to $500,000 is being given to North Island College to develop Television and Film Production Training Programs. Parksville-Qualicum MLA Michelle Stilwell says this program will help attract attention to the area. “The struggles with the film industry here is not having the proper staff and training for the people for the jobs that they need to film a production”, she says.

Stilwell notes people will now be properly trained, leading to more film production opportunities on the Island. The programs will be launched in the fall at the Campbell River and Port Alberni campuses.