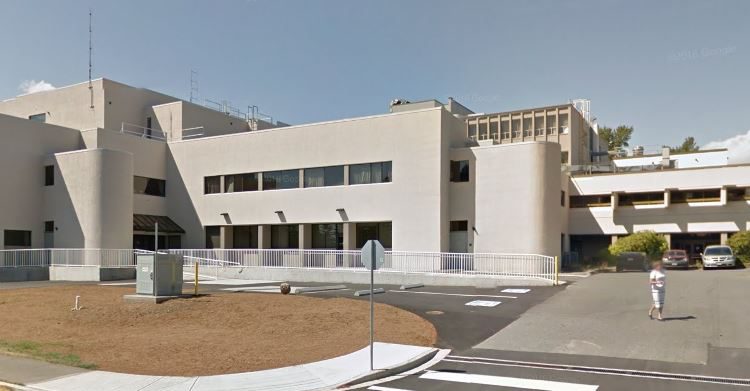 Island Health is launching a review of some diagnostic scans done in Campbell River.

The health authority says questions have been raised about the accuracy of readings by a radiologist who worked as a locum for Island Health between January 2013 and February 2016.

500 CT scans are being re-read by radiologists at Vancouver General Hospital and the reviews are expected to take three weeks.

Island Health says it understands this is a major concern for patients, noting that the review is only precautionary and if any significant clinical discrepancies are found patients will be notified by their physician.