Ferries getting set for May long weekend 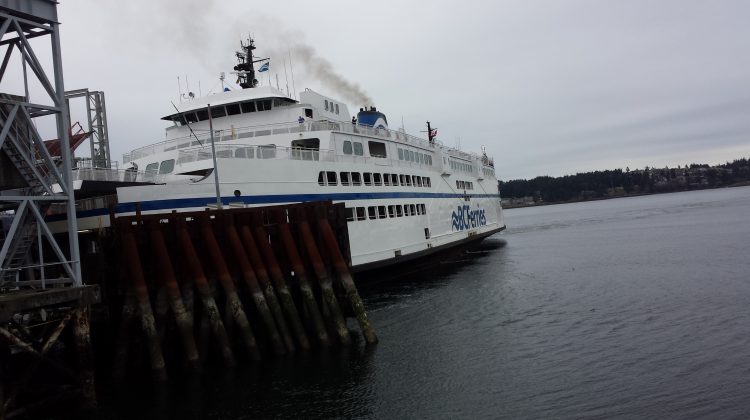 BC Ferries is adding extra sailings on the most popular routes for the Victoria Day long weekend.

Also effective Thursday is the BC Ferries Sunrise and Sunset Savings promotion.

Marshall says it will feature some sailings starting at $39.00 and will run until September 15th.

“That discount is being offered on 3 of our routes, so between Tsawwassen-Swartz Bay, Tsawwassen-Duke Point, Horseshoe Bay-Departure Bay on the Lower Mainland routes, and also Horseshoe Bay-Langdale,” she says.

Marshall adds that, “it is called the Sunrise and Sunset Savings promotion because it’s on early morning sailings and late night sailings.”

The most popular travel times for the long weekend are expected to be tomorrow and Friday afternoons, Saturday morning and the holiday Monday. For further details, visit BC Ferries‘ website.