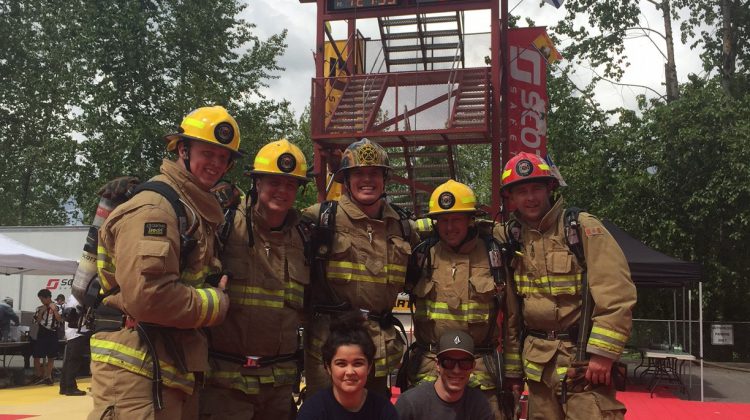 He says the team has been ranking better each year they’ve competed.

Courtenay won gold in the tandem men’s relay, and brought home silver in the men’s over 50, men’s team time and the men’s relay events.

“[It] helps everybody pretty much train and focus throughout the year,” Welsh says.