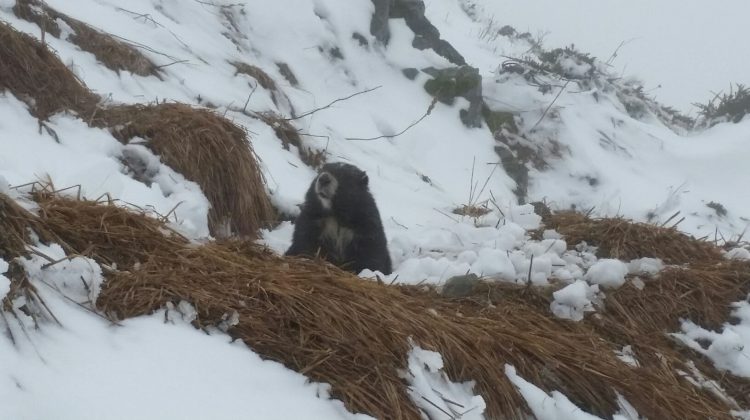 The foundation is keeping an eye out as the endangered mammals begin to emerge from hibernation.

Executive Director Adam Taylor says there was concern that the cold, wet spring may have caused challenges as the marmots began to emerge, but he says so far, things are looking good.

Taylor notes there are also 13 marmots set to be released this year as part of the captive breeding program.

The wild population of Vancouver Island marmots has grown from less than 30 in 2003 to more than 200 today, thanks to the recovery efforts and the captive breeding program.