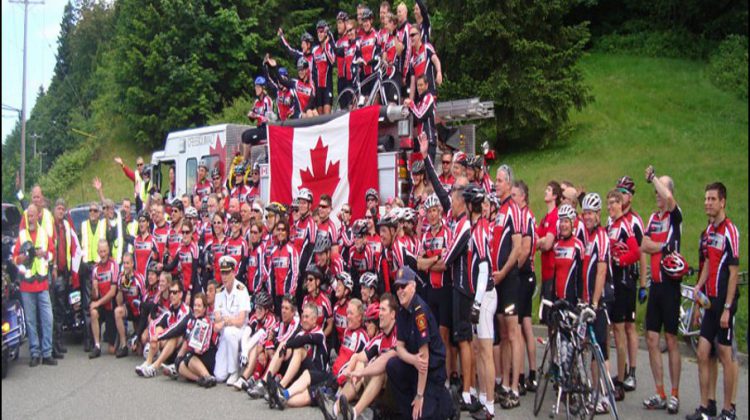 Plans are in the works for a new event to support Boomer’s Legacy on Vancouver Island.

The 10th and final Boomer’s Ride from Comox to Victoria wrapped up on Sunday.

Boomer’s Legacy is named after Andrew ‘Boomer’ Eykelenboom, a military medic from Comox who was killed in Afghanistan in 2006.

Andrew’s mother Maureen Eykelenboom says while the ride has wrapped up, work is underway for a different event starting next year.

“We felt that it would be better that if we had an event that was more all-encompassing, that you didn’t have to be an athlete with a great bike in order to participate,” she says.

She notes that, “next year there will be an event that will be centered around the base [19 Wing Comox] that will be inclusive of all-ages and all physical abilities.”

The money raised through Boomer’s Legacy goes into a trust fund that is made available to soldiers serving at home and overseas to be used for projects that help people on the ground.