Riders set for the BC Bike Race 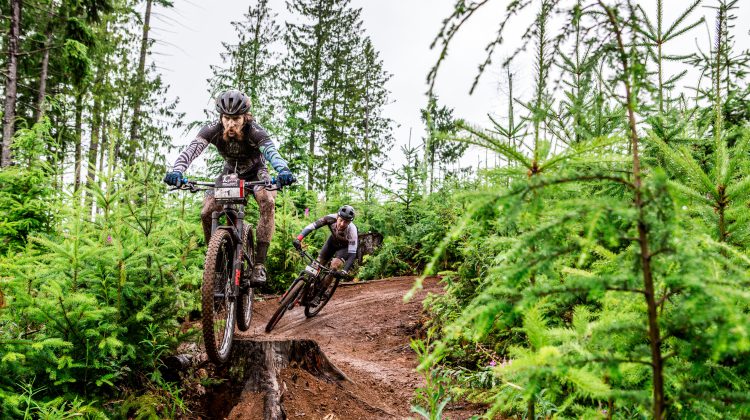 Mountain bikers from around the world arrive in Cumberland Thursday for the start of the BC Bike Race.

The first stage of the race goes on Friday, July 7th. Event spokesperson Andreas Hestler says British Columbia is a go-to location for mountain bikers and this staged-race showcases the BC Coast.

“British Columbia’s a mountain biking mecca and we kind of got on early into mountain biking, which meant that we built a lot of trails and we set a lot of precedent for trail building standards.”

The racers will travel to Powell River next and then journey down the Sunshine Coast, ending in Whistler. For all things BC Bike Race, visit the event’s website: www.bcbikerace.com.