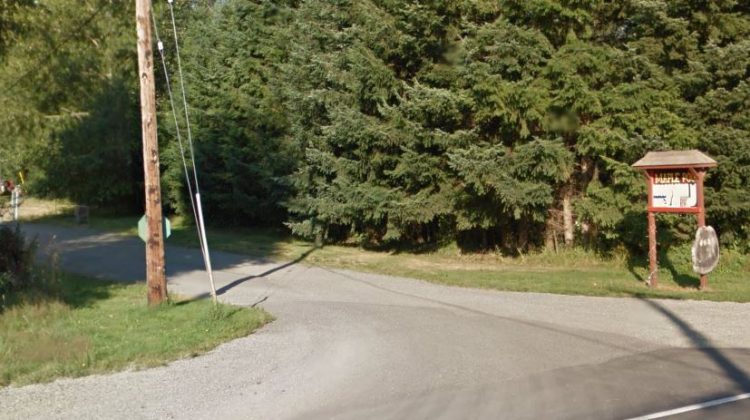 A man is in hospital after suffering second degree burns sustained in a Maple Pool Campground fire early Thursday.

Courtenay’s Acting Fire Chief Kurt MacDonald says they responded to the scene at around 8:30. “When we arrived, we found that one person had sustained second-degree burns from attempting to put out a fire in his trailer.”

MacDonald notes that crews tended to the man’s injuries and knocked down the fire before it spread to neighbouring trailers and trees. He says the individual was taken to St. Joseph’s Hospital in Comox by BC Ambulance crews.

He says a cause is not known at this time and investigators are looking into what caused the early morning blaze.