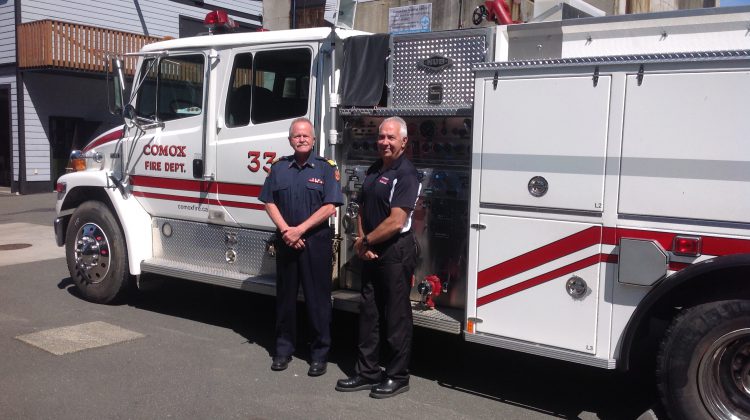 Union Bay has purchased a surplus fire engine from the Comox Fire department.

Comox Chief Gord Schreiner says the detachment recently bought a new fire engine to replace their old 1995 truck. He says that instead of selling the old vehicle to the manufacturer, the decided to sell it locally.

“It’s kind of a win-win for both communities. We both have upgraded our fleets, with us and the new truck and Union Bay with the [former Comox] truck.”

With the purchase, the Union Bay department will be increasing their pumping capacity and improving safety for crew members.