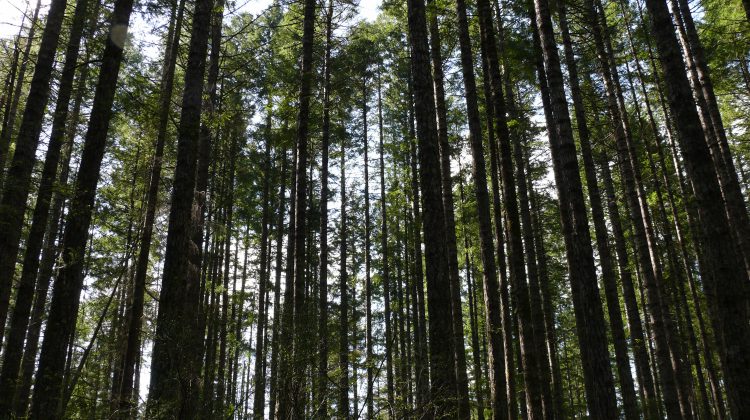 The Comox Valley Regional District has brought in a smoking ban at its parks.

Manager of Parks, Doug DeMarzo says the ban is usually brought in when we hit ‘extreme’ fire danger rating, but it’s being brought in early this year.

“Due to some local resources that are being deployed to fight fires in the interior of BC, we just thought it was wise, given the concern about forest fires, to bring in the smoking ban a little earlier in our parks than we have in the past,” says DeMarzo. “And we really want to thank the public in advance for cooperating with this.”

DeMarzo says the ban is brought in every year to try and minimize the risk of a fire starting in the parks. “We’re obviously concerned about our parks and the forest and wildlife in our parks, but most of our parks are also adjacent to neighbourhoods and residences, so we’re also concern for their property too,” says DeMarzo.

A campfire ban has also been in place in the region since July 6th.

A list of CVRD parks and trails can be found here

For the latest information on the wildfire activity in BC, visit www.bcwildfire.ca.