Leonard to serve as Committee on Agriculture Chair 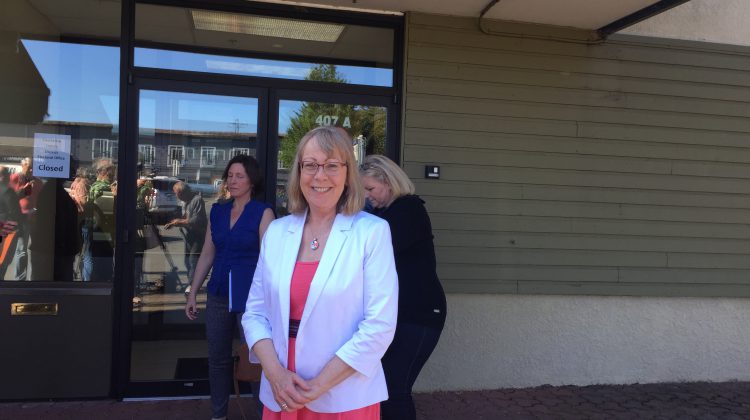 Courtenay-Comox’s MLA is excited to get to work now that Premier John Horgan has officially been sworn in.

“We have a clean slate to start with and we have a fabulous platform that we campaigned on to buy BC, feed BC, and grow BC,” she says.

“Supporting farmers, farmland, innovation and processing – all of those things are just opportunities waiting to be put into action.”

Leonard says the gender parity in Horgan’s cabinet is monumental for BC politics and will allow for fair and balanced decisions in the legislature.