Courtenay man to cycle across Canada for MS awareness 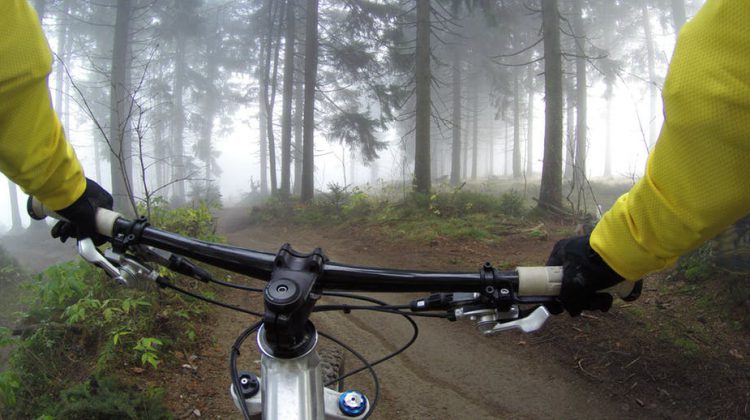 A Comox Valley man is getting set to embark on an epic journey across Canada.

Courtenay’s Brian Chapman, who works at the Wayward Distillation House, has pledged to cycle 10,000 kilometres to raise awareness about Multiple Sclerosis. Chapman’s wife was diagnosed with the disease 12 years ago, and Chapman says that changed their lives forever.

“I have to remind myself that literally everything she does is harder for her than most people,” he says.

While his wife’s challenges remain relatively hidden, others can live with more visible symptoms, including partial paralysis, blindness or dementia.

“Exercise can be a bit challenging for a lot of people to get into, especially when you have an auto-immune disease like MS,” he says.

“Having it much more approachable through something like an electrically-assisted bicycle can make exercise far more accessible and approachable for anybody, especially those with a disease like MS.”

Chapman says that every 100 metres he cycles represents one person living with Multiple Sclerosis. You can find out more details about his ride at: www.everyhundredmetres.com.

Chapman will also be taking part in the MS Bike event in the Cowichan Valley August 19th to 20th. For more on that event, visit mssoc.convio.net.