ICBC asking drivers to use good habits behind the wheel 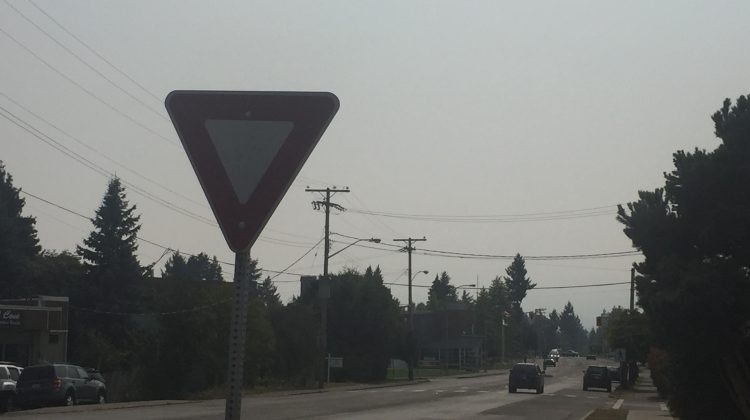 ICBC is asking drivers to look in the mirror when it comes to bad habits on the roadways.

The insurance corporation recently conducted a survey that found most drivers say driving has gotten worse over the last few years, but 99 per cent said that they themselves were good or excellent drivers.

Spokesperson Mark Milner says those numbers don’t add up. “Everybody thinks the problem is the other guy – that’s what we’re hearing,” says Milner. “Most people don’t look at their own driving behaviour.”

He says drivers tend to develop bad habits over time and it’s important we’re all aware of that. He says one way to approach it is to drive as if you’re doing a road test. “Remember to signal when you’re changing lanes or when you want to turn, use correct procedures at merges, yield the right of way to pedestrians and cyclists.”

Milner says the only thing you can control when you’re behind the wheel is your own behaviour.

Milner notes we also tend to be more forgiving of our own mistakes than we are when others do the same thing, which leads to more blame on others than ourselves. “It can’t always be everybody else if it’s never us.”