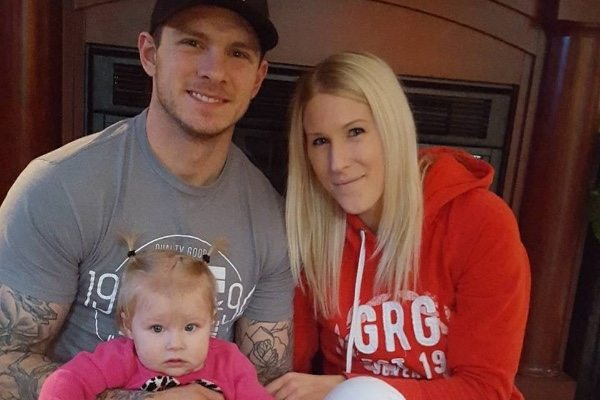 A Comox Valley husband and father was critically injured playing softball over the weekend. A fundraising page has now started to assist him and his family (courtesy gofundme.com/injured-playing-softball)

The community has rallied together in support of one of their own.

He was flown from Comox to Victoria General where he underwent brain surgery.

Now a GoFundMe page has been set up to support Chris and his family, which can be viewed here: gofundme.com/injured-playing-softball

A candlelit vigil was also held last night at Lewis Park in honour of the Comox Valley husband and father. More than $15,000 has been raised since the page launched.