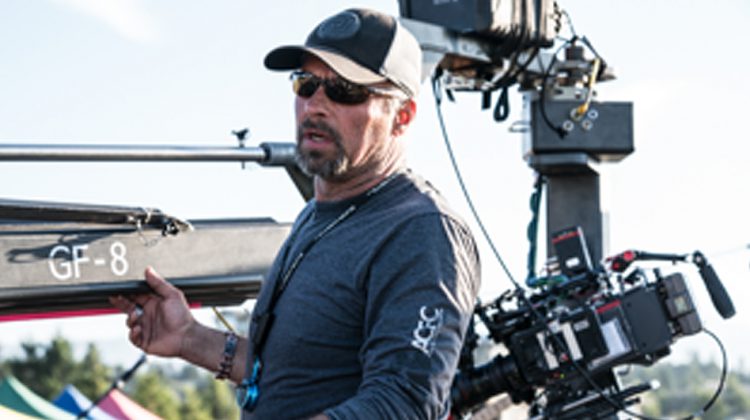 The school is accepting applications for its new television and film crew training program, which starts in October.

“We can look at people who already have existing trades [training], so people who are in construction, electricians, people who are pipe-fitters, and take that existing training that they have and provide them with a short module on how to take their skills and cross over to the film industry.”

The courses are being offered at North Island College’s Campbell River and Port Alberni campus. About $2 billion was spent in 2015 on film production alone in B.C.

Anyone interested in applying for a course in the training program can request an application package at [email protected].

More information about INfilm and the film industry on the Island can be found at infilm.ca.