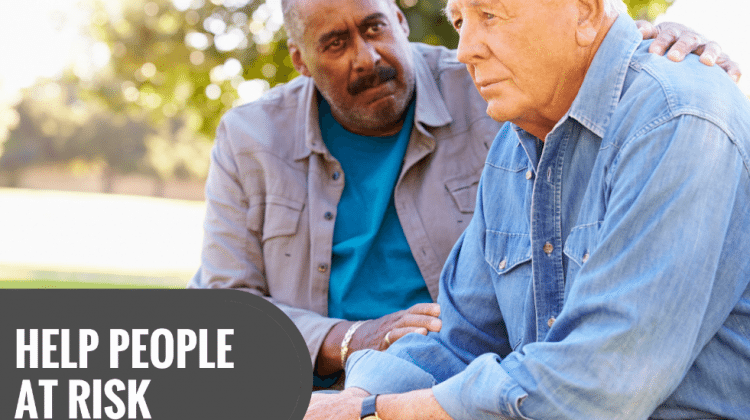 Canadian Mental Health Association spokesperson Vicki Swan says suicide is a leading cause of death for youth between the ages of 15 and 24.

Stats show that each year, over 500 people die in BC by suicide. Swan says a number of courses are being offered to raise awareness, including the safeTALK Suicide Prevention Training program.

“safeTalk is a half-day [course] and it really helps people identify [other] people who may have thoughts of suicide and gives them tools to ask those people directly about the possibility of suicide [and] then it gives them instructions on how to connect people at risk to life-saving communities and resources.”

In Courtenay, the Alano Club is hosting a safeTALK seminar on Tuesday, September 12th. Swan says the session has already been booked up, but interested parties can contact the Canadian Mental Health Association to go on a wait-list. Swan is hoping to have another course in the Comox Valley in the near future.