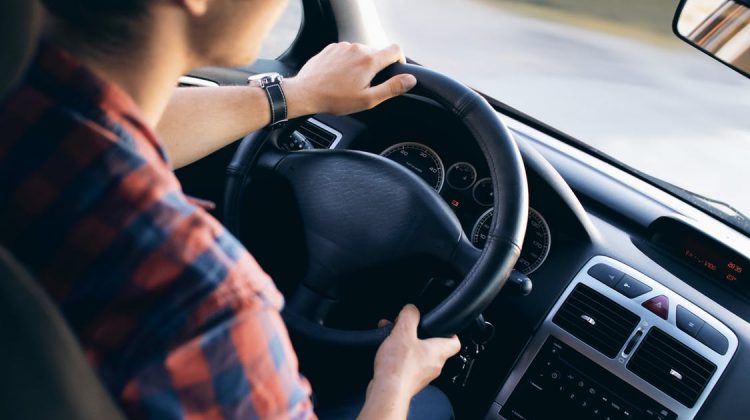 How To Beat The Nerves With These Teen Driving Tips

The growing number of public transport options in Canada means that it is easy for teens to get from A to B, but mounting costs may not make it worthwhile in the long run. It is also important for teens to know how to drive should the need arise.

Whether going through a driving school or a parent, teens are encouraged to know a few things before sliding in behind the wheel. Not only will it boost confidence, but will also take the edge off the lesson.

Although everyone needs to go through the motions of learning how to drive, some are not as patient. When encountering a tailgater, don’t be forced into speeding up. This is not only dangerous but can also cause the learner to make mistakes.

Instead, learners are recommended to slow down a little to let the tailgater pass. It’s also important to recognize dangerous situations, such as getting stuck in another driver’s blind spot, or the potential for road rage. It’s best to get out and get on with it.

Learn From the Best

It’s not always the pro-driver who sets the tone for a good driving lesson. Teens are encouraged to seek out instructors who exhibit good driving habits and have patience on the road.

This also means they should pair up with an instructor who has good regard for the rules of the road and obey them. The instructor ultimately sets the tone which the pupil will adopt in their own driving style. Teens who have good driving habits and obey the rules of the road from the start, have a good start to their driving career and get involved in fewer disasters on the road.

Proper Planning Helps With the Nerves

The first thing to plan before a lesson is to plot out the route. Perhaps use a familiar route that has a fair amount of traffic, but won’t get clogged up with a learner driver. Unfamiliar roads ramp up those nerves which can cause mistakes.

It’s also important to plan for unforeseen circumstances such as bad weather. Other aspects of planning include taking care of the car. This includes checking that it has sufficient fuel.

A quick walk around the car will also alert the driver to loose parts, oil leaks, and flat tires.
Learning how to drive is one of the keys to adulthood and gives teens a lot of freedom. The process does not have to be a tedious one and can provide much-needed bonding time between parents and their teens.