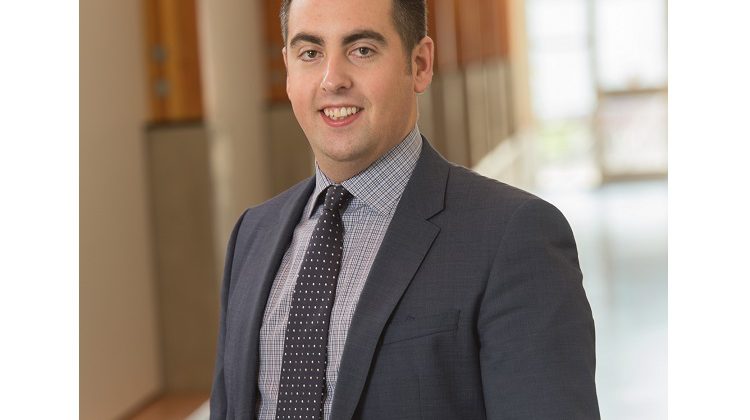 Derek Lamb has been re-elected Board Chair at North Island College. The businessperson was first elected to the spot last year.

NIC President John Bowman says Lamb has served the Board of Governors and the post-secondary institution well since he was elected.

The Board also re-elected St. Joseph’s General Hospital President and CEO Jane Murphy to the position of Vice Chair. The elections happened at the Board’s September 28th meeting.