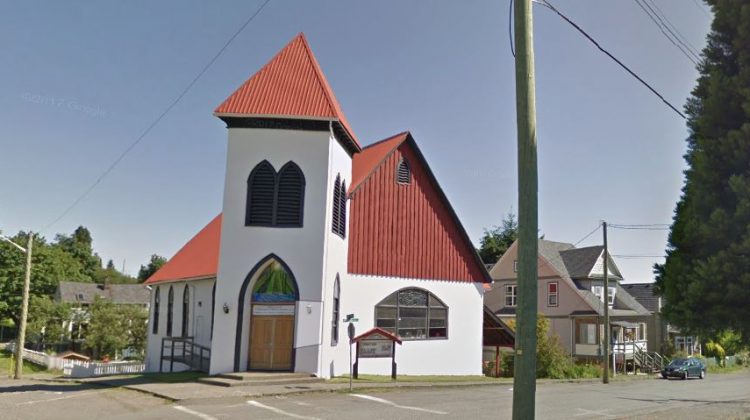 A Cumberland institution is closing its doors.

The sound of the chiming bell at the Cumberland United Church will ring for the final time on November 26th. The church is shutting down after nearly 130 years in the Comox Valley. The building has served as a community gathering place for many years.

A lack of funding looks to be the main reason for the closure.

Including churches in Union Bay and on Denman Island, there are four United Churches left in the Comox Valley, with St. George’s in Courtenay and Comox United, in Comox.

A special farewell service is set for this Sunday to celebrate the legacy and mourn the loss of the Cumberland church.

Some say that the church could become a heritage site due to its long history in the community.