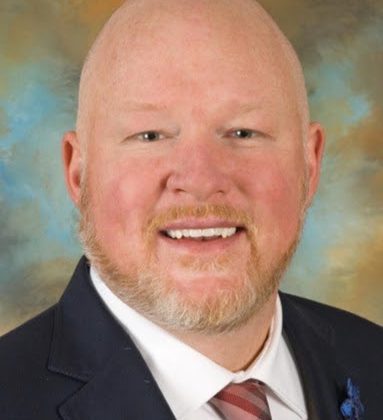 Dave Petryk is retiring after 17 years, and Anthony Everett is set to take over the role. Chair Ian MacPhee says Everett brings a wealth of experience to the table.

“We had candidates from all over the world who had interest in moving to Vancouver Island. While many folks were very talented and would understand the job, nobody had the knowledge of our British Columbia tourism industry like Anthony did.”

In the meantime, he will work alongside Petryk, the Board of Directors and staff to ensure a smooth transition into the role.