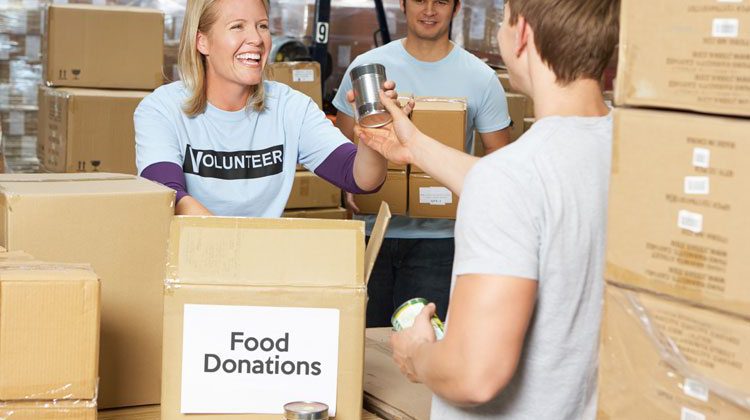 Charitable organization CanadaHelps is giving residents the chance to help out with worldwide crisis relief.

“We’re talking about 600,000 people right now moving into Bangladesh as refugees, joining a population of already of 300,000. This is almost a million people who have moved this summer to flee what is being called a genocide. This is really a challenging situation that the UN has highlighted.”

He adds that for a number of years, they’ve been operating a crisis relief centre.

“Whenever there’s a crisis that’s recognized by Canadians as something they want to give to, we activate it [the crisis relief centre] and give them a way to donate not just to the usual charities but to the number of organizations responding to a crisis.”

The Federal government has promised to match private donations to the Myanmar Refugee Fund.

You can get involved by visiting www.canadahelps.org.